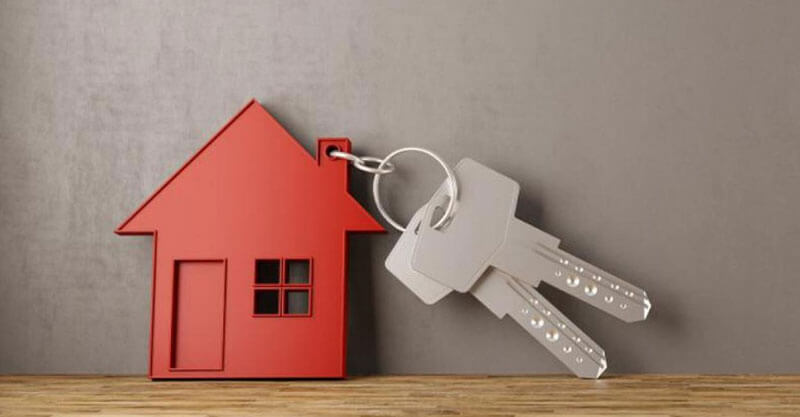 Have you overpaid your bank? You could be owed thousands of euros… These are 10 clauses that have been declared abusive.

In this article, we aim to explain to you the abusive clauses which are routinely used in mortgages across Spain. If you were not duly informed about these clauses and their consequences, you could be owed a substantial sum of money.

In recent years many mortgage clauses have been declared abusive. Of these clauses, the best known is the floor clause.

So why are they still being used on new mortgages? Because they are not considered illegal, but null when the client has not been duly informed of their presence and the consequences they may have.

These are 10 abusive clauses that you might find in your mortgage deed:

A clause that sets a minimum and maximum amount of interest payable by consumers, preventing the borrower from benefiting from the decline of the EURIBOR.

The Supreme Court forced the banks to return the money overcharged since 2013 after the recent ruling from the EU High Court of Justice, which states that all of the overpaid interest should be refunded.

2. Expected maturity of the loan

This clause allows the bank to declare the loan overdue before the agreed term and to claim in advance from the borrower the total amount of the debt in certain circumstances.

Before May 2013, banks could foreclose on a loan and claim back the full amount owed from the non-payment of a single instalment.

Now, banks must wait for three monthly instalments to be missed before filing the foreclosure lawsuit, even then the judge can declare the clause null and void.

3. Interest due to late payment of an instalment

Late payment interests were regulated in 2013, being limited since then to triple the legal interest of the money. This measure only applies to accruals as of this date.

4. Purpose of the loan

It consists in prohibiting, without the future consent of the entity, for the consumer to develop a professional activity in the dwelling or dedicate it to rental. This attributes to the banking entity a power of control over the use of the house, which is not appropriate.

Consists in imposing on the debtor the submission to a certain court that suits them in case of litigation.

Since 2009 the Supreme Court declared abusive the fact that a bank could initiate a foreclosure proceeding if the debt was sold to a third party, as it wouldn’t be legitimate. In order to cover themselves in this aspect, the bank implemented this kind of clause.

In 2011, the Supreme Court declared abusive the clause that consists in rounding the interest up to a higher decimal as long as it has not been negotiated individually with the consumer.

This clause is based on using for the calculation of the daily interest the commercial year of 360 days with the understanding that all the months have 30 days. However, to calculate the monthly interest they multiply the daily interest by the actual days that the month has; it is a practice that generates an imbalance in the rights and obligations between the parties, with the result of ‘giving 5 days of extra interest to the bank’.

9. Assumption of costs and other expenses

Some mortgages also include clauses that impose on the consumer all costs resulting from the formalization of the contract, such as registration and payment of taxes that correspond to the bank, or the tax on documented legal acts.

Now, consumers can claim back their mortgage expenses.

However, the imposition on the borrower of the costs of contracting the damage insurance does not constitute an abusive clause.

With this, a false belief is generated to the consumer that their monthly instalment is lower than it is, but in reality, this quota is being deferred and generating interests until the end.

In these cases, it has to be analyzed whether there was individual negotiation or there was an imposition or ignorance.