Migrants recognize the city ahead of big capitals like New York, London, Paris, Milan and Rome.

The quality of life in Alicante and Valencia attracts expatriates more than the history, culture and commercial pulse of London, Paris or Rome. The two Valencian cities lead the list of favorite places for expats according to the sampling carried out by InterNations, an expatriate network based in Munich with around 4 million members.

Expatriates in big cities like New York, Tokyo, Paris, Hong Kong or London struggle to find affordable housing, and are generally dissatisfied with their financial situation.

The people of Alicante have known for a long time their province is “the best land in the world”. However, now it is the expatriates who have recognized it as the second best city in the world to live in, just behind Valencia.

One 38-year-old American expatriate, spent 15 years living in London, but moved to Valencia in September. He traded a room in a three-bedroom shared flat for a three-bedroom flat to himself. He says that Valencia has the ideal combination of elements of city life, being medium sized, manageable, with beaches nearby and the same can be said for Alicante city and other coastal towns of lesser size.

Aspects such as the climate, health care, safety, work-life balance, affordability of housing and generally a better quality of life weigh more heavily in the criteria for the choice of an area than other factors such as history, culture and business acumen, although many expats are enthusiastic about discovering and sharing local traditions and gastronomy.

According to said report, Alicante ranks first in the “settlement” index – the ability to establish oneself correctly in one place – and second in finance and housing. The majority of expatriates are satisfied with their financial situation thanks to affordability and a better quality of life.

The survey was conducted in March, so it does not capture the full impact of the changes that the pandemic has caused. However, the aspects captured in the survey echo the trends observed this year, with employees trying to move out of the big cities while in light of the confinements reassessing the balance between work and life.

Indeed thanks to technology and the possibility of teleworking, many have decided to move to the Valencian region to work from their new home, while enjoying a more satisfying quality of life and a happier perspective for the present, the future and their retirement. 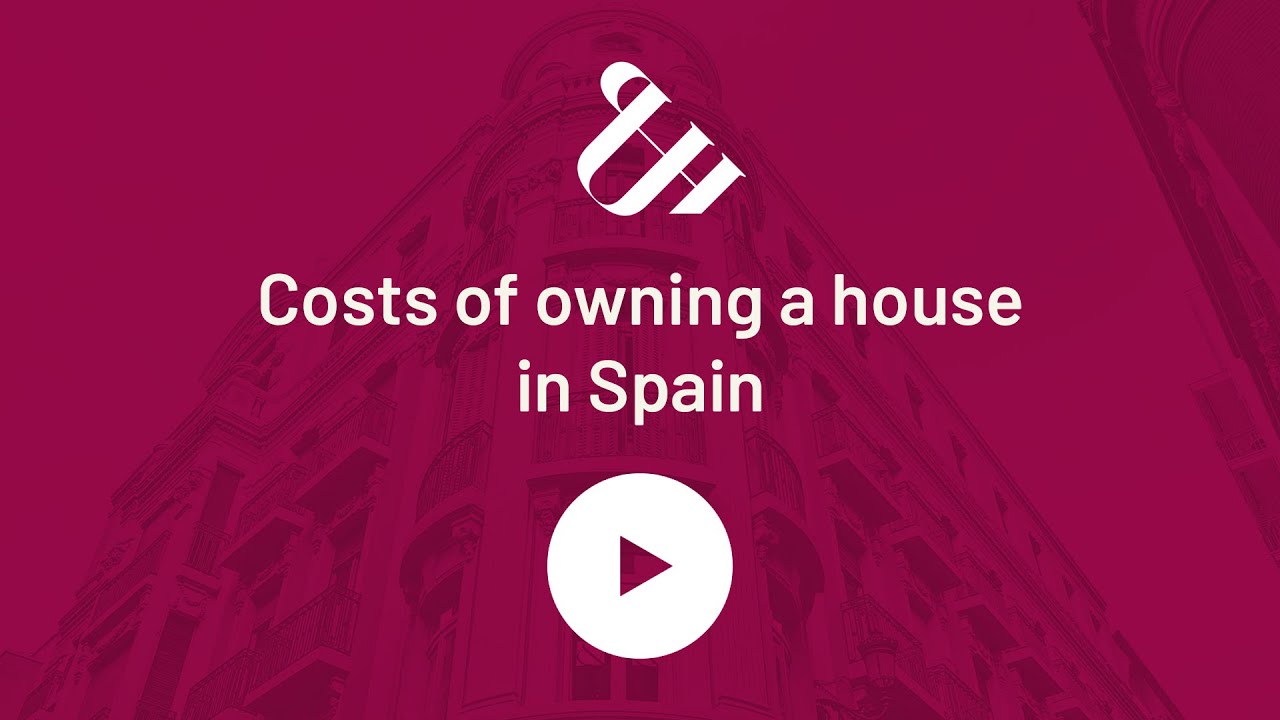 Is it EXPENSIVE to own a house in SPAIN? Find out the COSTS

THREE things to check before making a RESERVE DEPOSIT for your home. ¿WHEN IS IT SAFE TO PAY IT?

Why is CHEAPER transfering your PROPERTY today?
«
Prev
1
/
3
Next
»