How can I appeal traffic fines in Spain?

Have you received an unjustified traffic fine? Are you not sure what to do next?

There are several ways to appeal if you have received an unjustified traffic offence fine:

Remember in Spain non-Spanish residents can be fined on the spot. We have all heard the stories of Guardia Civil accompanying drivers to the closest cash machine so that the fine that’s been imposed can be paid in full there and then.

However the same is not true for Spanish residents. They cannot be fined on the spot. However, if you have been fined on the spot, remember to request a receipt as proof of payment so that you can later check if the fine imposed was, in fact, legitimate and legal. If you are denied a receipt make a note of the office’s number so that you can report the situation at a later date.

Depending on the type of fine imposed, you have between 20 and 30 days to appeal any fines that you believe to be illegitimate and to request any money that has been paid to be reimbursed and any penalty points that may have been removed from your license to be reinstated. We highly recommend that you appeal any driving offence fines sooner rather than later if you consider that there are grounds to do so. 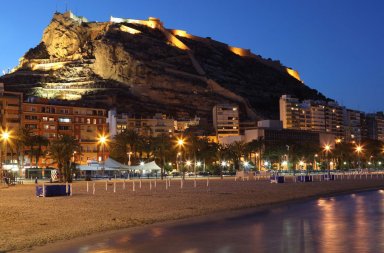 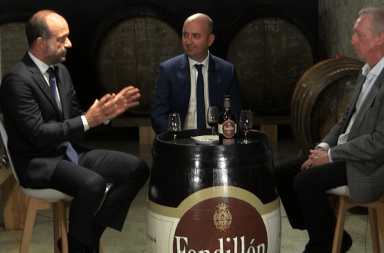