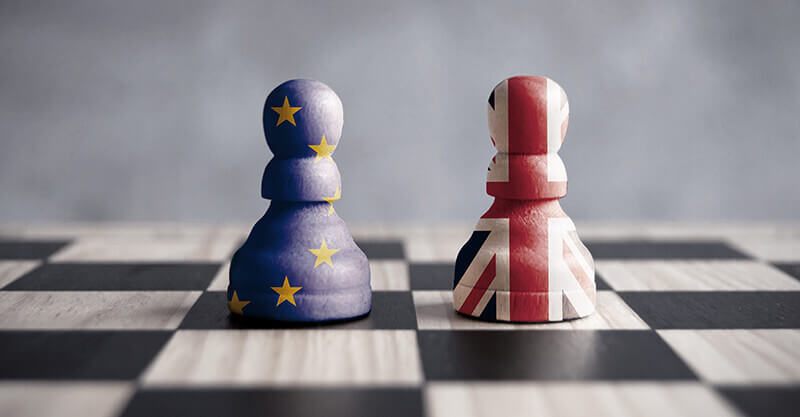 Brexit Update: Spain’s Unilateral Contingency Plans in the Event of a NO DEAL

Latest News: New Royal Decree-Law, by which contingency measures are adopted in the event of the withdrawal of the UK from the EU without a deal.

On 1 March 2019, a new Royal Decree-Law has been approved, by which contingency measures are adopted to adapt the Spanish legal system in the event of the withdrawal of the United Kingdom of Great Britain and Northern Ireland from the European Union, without the agreement established in Article 50.

Please remember that the measures are temporary, aimed at facilitating the transition to the new situation of the UK becoming a third nation, and its validity is yet unknown.

The key points of particular interest are:

Those who have not been able to obtain their ‘residencia’ prior to the date will be considered legal until the final solution has been announced. Before 31 December 2020, UK nationals and their family members must apply for a Tarjeta de Identidad Extranjero (TIE), in English known as a Residence Card for Foreigners, in order to accredit their legal residency status in Spain.

After the UK’s exit from the EU, UK nationals will become third country nationals, which is why the application is essential and must be completed within 21 months after the exit date.

The process for issuing work permits to UK nationals will comply with the conditions for cross-border workers in Spain. Provided that there is a reciprocal treatment for Spanish nationals in the UK, guaranteeing also the continuity of working, especially in Gibraltar.

The rights of workers/pensioners which are covered by British and Spanish Social Security will be protected until a determined period. However, this will only apply until an international agreement is signed by the EU/UK or bilaterally between the UK/Spain.

Spain will provide the same conditions as so far, considering the UK guarantees the same within two months of this Royal Decree-Law. Therefore, workers, pensioners, tourists and students who are covered by the NHS will remain covered, unless alternative agreements are signed. Likewise, healthcare for UK nationals’ in Spain and temporary visitors will continue to be valid, but treatments will be paid for by the UK.

British driving licences will be recognised for nine months only, from the date the UK exits the EU. During this period, you will be required to exchange your UK licence to a Spanish one. Once nine months have passed, third country rules apply, and the simple exchange won’t be possible until a bilateral agreement is signed.