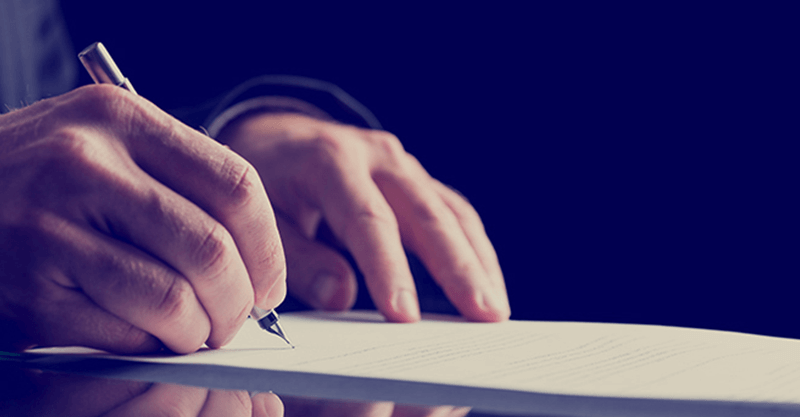 What legal documents can help protect your assets?

Preventive powers, custody order or a last will and testament are the most known and used.

The Spanish judicial system has different legal structures in place, to ensure that the wishes of an individual’s will are met, should they suffer (in the future) from an illness or any situation that impedes their ability or capacity to express their wishes (eg Alzheimer, stroke, etc.). Preventive powers, custody order or a last will and testament are the most known and used.

Is a notarial document that allows a person to appoint another person, to act on their behalf and in their best interests if they were to lack the ability to express their own wishes.

One of the great advantages of signing this power is for managing the assets of the incapable person, without resorting to incapacitation judicial proceedings.

How is a preventive power drafted?

Drafting and revising it by an Attorney / Legal Advisor / Notary clearly specifying what powers are allowed, together with a registered and authorized signature before the notary.

Is granted by an individual in the event that they are seen as being incapacitated to manage their own affairs and assets, and so they put in writing, how they want their affairs organizing and managing, including the appointment of a guardian; typically a family member, partner or friend. This must also be signed before a notary, and most importantly, the guardian may have to make decisions not only with regards to the assets of the individual but also on a personal level, such as where they reside or take residence; with the preventive power, only the patrimony is represented.

Therefore, we recommend you always sign two powers, one for taking preventive patrimonial decisions and a “custody order” for any personal issues to be decided.

3. The last will and testament

The advance directive is a legal formula by which a person states what level of medical intervention/ healthcare they want if they are deemed to be in a state in which they are unable to express their wishes. This can be a privately signed document (for example in a law firm, provided with 2 witnesses), or before a Public Notary.

What kind of content/information is usually included in this document?

a) The medical treatment you wish to receive, or not receive. This document is frequently signed in relation to the rejection of all medical intervention, to be kept alive artificially.
b) Appointment of one or more representatives, for the purpose of communicating the wishes to the medical team.
c) Donation of organs.