Documents that do not require legalization or apostille in Spain

Informative text updated to February 2021, regarding rules exempting from legalizing documents, obtained through the website of the Ministry of Foreign Affairs, European Union and Cooperation.

Rules exempting from legalisation of documents

The Ministry of Foreign Affairs, European Union and Cooperation has published an updated information text on the rules for exempting documents from legalization.

This document contains the amendment from February 2021 related to the simplification of the requirements for the submission of certain EU public documents:

Legalization is an administrative act by which a foreign public document is made valid, verifying the authenticity of the signature affixed to a document and the capacity in which the authority signing the document has acted.

Unless there is a legal instrument exempting from this obligation:

In which cases is legalization not necessary?

Given the growing exchanges between different countries around the world, many States have signed agreements aimed at facilitating this type of procedure for their citizens, including Spain.

The most relevant agreement in this area currently in force is the Hague Convention of 5 October 1961, abolishing the Requirement of Legalization for Foreign Public Documents, more commonly known as the Apostille Convention.

Numerous countries have acceded to this treaty, which simplifies the formalities for the sender and the receiver. This text prescribes that between Member States no legalization is required for the mutual recognition of documents, but a stamp or apostille is required. 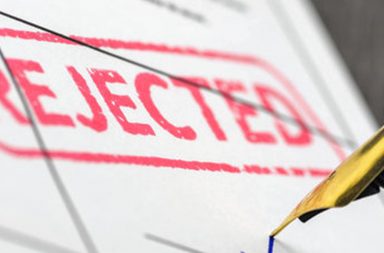 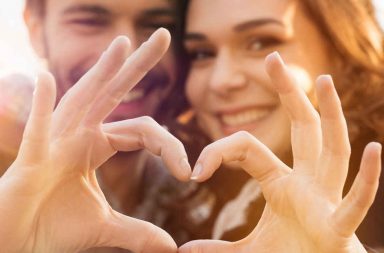