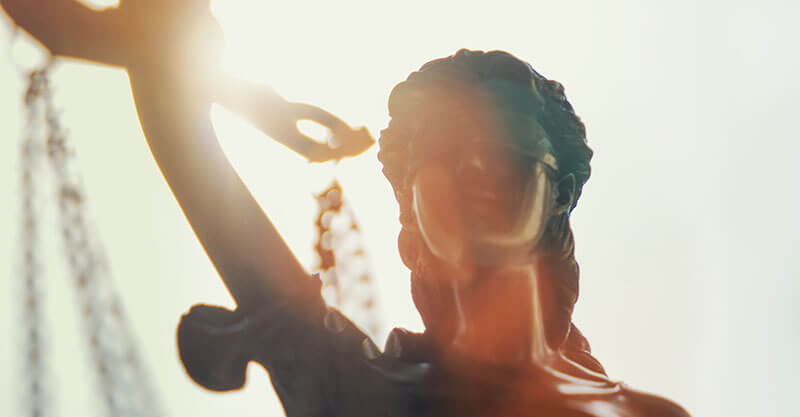 Fiscal Offence: When are you committing one and what can you do to avoid sanctions?

A fiscal offence is a big example of economic crimes, from which we are looking to protect the public treasury and all economic and social policy.

The Spanish Constitution, in Article 31, stipulates that everyone will contribute to the maintenance of public expenditures through a fair tax system.

A fiscal offence is one of the most genuine examples of economic crimes, from which we are looking to protect not only the public treasury but also all economic and social policy, with an impact on savings, investments, the distribution of national income, among other legal assets.

What is a fiscal offence?

Article 305 of the Criminal Code establishes that who, by actions or omissions, defraud the Public Treasury:

On the other hand, article 305 Bis of the Criminal Code indicates that you will be punished with imprisonment from two to six years, as well as a fine of twice the six fold of the defrauded amount, and lose the chance of obtaining subsidies or public aid, and the right to benefits or tax incentives, or Social Security, during the period of four to eight years, when the fraud is committed under any of the following circumstances:

Can I rectify the situation with Treasury to avoid sanctions?

The criminal sanction could be avoided if the tax situation is considered regularised, meaning the taxpayer has proceeded with full recognition and payment of the debt, prior to the tax administration’s notifications of their actions and proceedings, aimed at determining the tax debts subject to regularisation, or in the event that such actions have not occurred, prior to the prosecutor’s office filing a complaint, or before the prosecutor’s office or the judge carries out proceedings, allowing formal knowledge of the initiation of proceedings.

Additionally, the Courts may impose a penalty one or two degrees below, providing that, within two months of the court summons as investigated, the tax debt is met and the facts have been judicially recognised.

These are only general guidelines. It is recommended that all technical and legal matters pertaining to taxes be referred to a lawyer for advice, guidance and execution.

If you are in doubt whether you could be committing a fiscal offence or if you need help with regularising the situation or representation in Court, contacting with expert Tax Advisors would be a great idea.