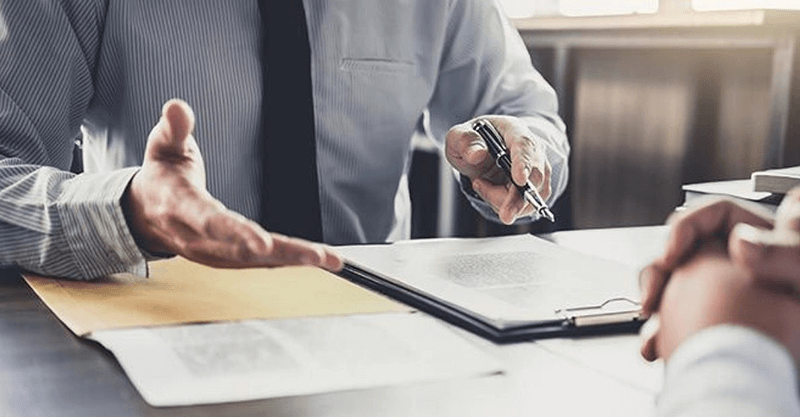 The limit for the personal actions after the alarm decree

The period of time established in Article 1964 of the Civil Code for the exercise of personal actions that do not have a specific time limit was reduced from 15 years to 5 years, according to the amendment introduced by the First Additional Provision of Law 42/2015 of October 5, on the Reform of Law 1/2000 on Civil Procedure, and is worded as follows :

“2. Personal actions that do not have a special time limit expire after FIVE YEARS from the time that compliance with the obligation can be required. In the case of continuing obligations to do or not to do, the time limit shall commence each time they are not complied with”.

Given that this reform came into force on 7 OCTOBER 2015, this type of action cannot be exercised later than 7 October 2020.

This precept does not make clear the application so the Supreme Court, by means of a Sentence dated January 20, 2020 dictated by the 1st Civil Chamber, came to clarify this matter in the following sense;

“1º.- Legal relations born before October 7, 2000: they would be prescribed at the entry into force of the new law.  15 years had already passed

4º.- Legal relations born after 7 October 2015: the new 5-year term applies to them, in accordance with the current wording of Article 1964 of the Civil Code“.

How does it now affect the prescription of time limits for personal actions following the declaration of the State of Alarm that came into effect on 14 March 2020?

Additional Provision 4 of RD 463/2020 establishes that “the periods of prescription and expiry of any actions and rights shall be suspended during the period of validity of the state of alarm and, where appropriate, any extensions adopted”.

This means that all those personal actions whose prescription date was October 7, 2020, for example, those claiming amounts against financial institutions that are jointly and severally liable for the breach of their obligation to guarantee the amounts paid on account to the promoter, will have their prescription period extended, as of today, April 14, 2020, at least until November 7, 2020, that is, the month that has been suspended until now. Once the State of Alarm is lifted, the maximum date for the exercise of such actions may be established with precision.

It goes without saying that the same applies to limitation periods.

Calm For The Future