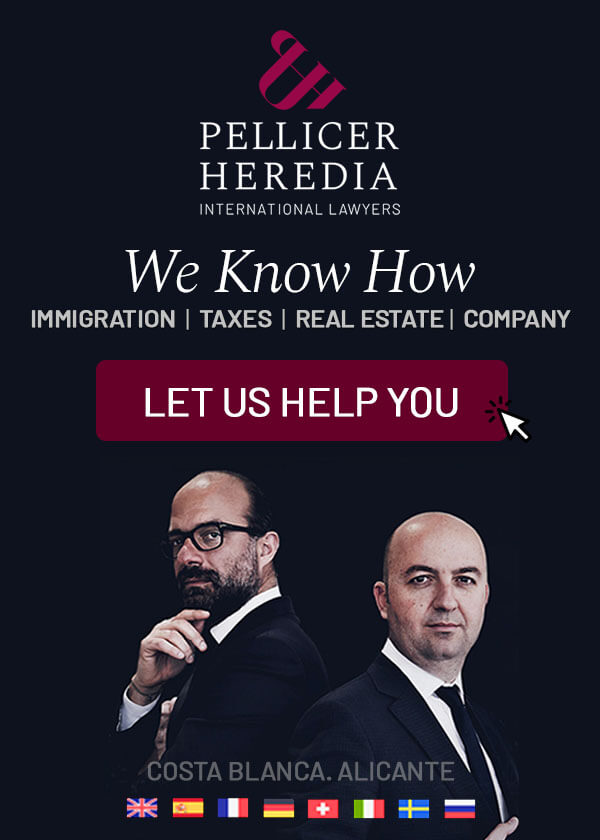 This article is especially focused on British nationals who did not apply for the TIE in time or applied, but did not provide the necessary documents, and are trying to regularise their procedure.

It is important to mention that those who have a green card, can exchange it for the TIE without any problems.

What happens if you missed the transition period?

For people who missed the transition period established by the Withdrawal Agreement, the request for temporary residence under Art. 50 TEU for UK nationals might be rejected by the Foreigners’ Office. However, if you have lived in Spain long enough before the 31st December 2020 and it can be proved, we can help you lodge an application to the Courts in order to get your TIE. We could also request a precautionary measure, so that you can receive a temporary residence permit and have permission to leave and enter Spain during the application process.

What are the main problems for which applications are rejected?

What documents can I provide with the appeal, to prove that I was in Spain before the end of the transition period (31 December 2020) and that I am still residing in Spain at present?

What kind of appeal should you file?

This will depend on the status of your case.

–Administrative appeal: this is lodged against acts and decisions which, although they do not put an end to the administrative procedure, decide on the merits of the case, make it impossible to continue the procedure, or cause a situation of defenselessness or irreparable harm.

–Appeal for reconsideration: this is lodged against acts and decisions that put an end to administrative proceedings.

As with appeals, they are lodged with the body that has issued the order or resolution that is the object of the appeal; the time limits for lodging appeals are also one month for express acts and three months for non-express acts, while the administration has a maximum period of one month for its resolution (from that moment on, administrative silence begins).

The resolution of an appeal for reconsideration means the end of the administrative procedure, which means that in order to continue with successive appeals, it will be necessary to resort to contentious-administrative proceedings.

–Contentious-administrative appeal of first instance: is brought when there is a conflict between a citizen and a public administration that causes damage or harms the legitimate rights or interests of the individual.

It is a judicial procedure used to contradict general provisions or express or presumed acts of the Public Administration, whether central, regional or local.

– Appeal to the National High Court: this appeal is lodged against a judicial decision, generally a judgement of a lower body in the contentious-administrative judicial sphere.

The appeal must be lodged with the court that handed down the ruling or order to be appealed, within 15 days of the day following notification of the ruling.

What happens if the Foreigners’ office does not obey the Court decision?

If more than 2 months have passed from the sentence being solid, we will file an enforcement claim to ensure that the decision is compiled by Extranjeria Office.

In case you need more information, please do not hesitate to contact us. We  have a professional and dedicated team with many years of experience in this field.

WHAT DOCUMENTS do you need for TIE CARD?

HOW to Renew your NON LUCRATIVE VISA