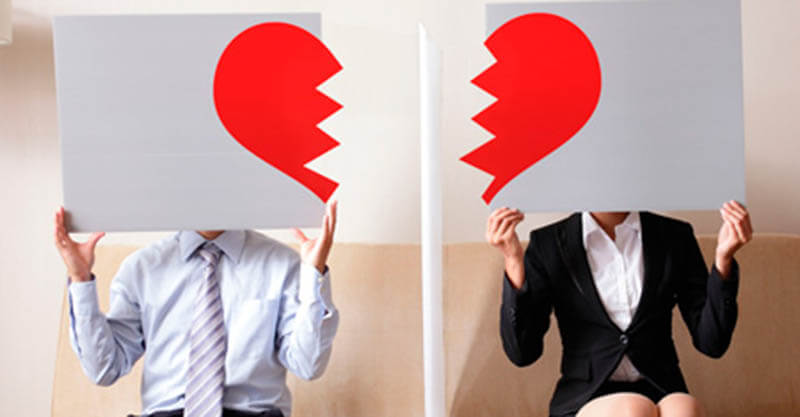 Trans-border Divorce: A daily reality in Spain and Europe

When a couple is in the process of separation or divorce, what will happen to their children?

According to the European Commission, there are about 16 million international couples in the EU, whose members come from the different Member States or living in an EU country of which neither is a national.

Family law remains the exclusive competence of the national authorities. The EU regulations include provisions to ensure respect for the legal system of each country.

In this article, we try to answer the main questions of parents who are going through a divorce procedure.

Where can I file for divorce? Which is the applicable law?

When the parties involved cannot decide or agree on the applicable law, the following divorce regulations apply (as set out in Article 5 of the European Regulation EU No. 1259/2010) subjected to the law of the State:

Where will my children reside? Who decides?

The judge may ask the opinion of qualified specialists to establish their opinion on which arrangements would be more beneficial to the children.

The specialist team consists of a psychologist and a social worker; they will interview parents and children, observe the interaction of children with both parents and perform diagnostic tests on the parents. This report is essential and often decisive in custody disputes.

The judge will also consider the following points:

Child maintenance: Who pays? How much? Is the amount determined by income?

Each individual case is different and this subject is not regulated by the Spanish Civil Code.

However, currently, the most common practice in Spain is weekly joint custody. This means that the child resides on alternate weeks with each parent. In this case, child support is not established because each parent pays the ordinary expenses of their children when in their company. Extraordinary expenses are halved.

One of the parents can “give” custody to the other parent? Can they give custody to grandparents or uncles?

In cases of domestic violence, will the aggressor still have the right to see and be informed about the children?

There shall be no joint custody in Spain if either spouse is the subject of criminal proceedings, initiated by injury to life, physical integrity, freedom, moral integrity or sexual freedom against the integrity of the other spouse or children or when the judge believes in the existence of evidence of domestic violence.

Are the parents obliged to inform each other about the state of the child (physical, psychological, studies)?

Yes, both parents must be kept informed about the children welfare, in order for both of them to be able to authorize proceedings relating to education, health, etc…

Are foreign parents discriminated against in the Courts?

There is no discrimination with issues of nationality, ideology or culture. Judges always act in the best interests of the children. If they have grown up with their parents, the main objective is to keep them within the family unit.

If a parent dies or is not available, may other family members apply for custody or contact?

Yes, through a request to the Judge.