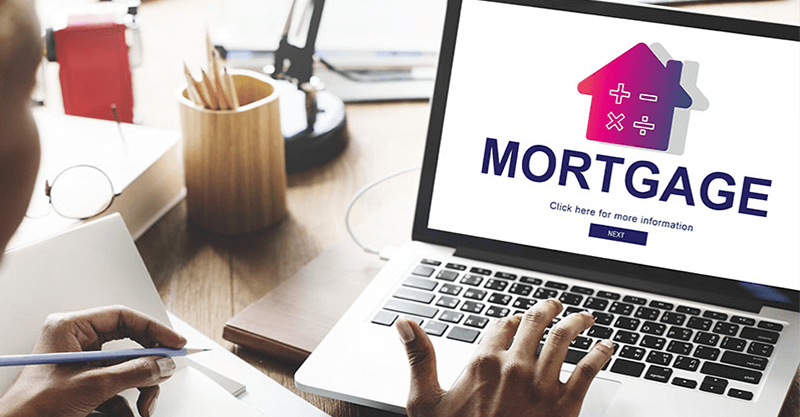 Another scam: The mortgage index referred to as IRPH. Over a million families affected by the Mortgage Loan Reference Index (IRPH) are awaiting a response from the Supreme Court

The IRPH was sold to thousands of Spanish consumers as a stable alternative to Euribor. However, the biggest problem with this index is not only its instability, but the basis of its calculation, manipulated and conditioned by the entities themselves.

At a time when Spanish courts are overwhelmed with thousands of claims of abusive clauses, the nullification of the IRPH index has been added, which like Euribor, is an index on which mortgages are referenced. At the time of advertising it, many entities promised the consumer that unlike the Euribor, this one was more beneficial, due to being less volatile and safer. However, over the years it has been proven that this has not been the case and choosing IRPH instead of Euribor has lost people thousands of euros.

The truth is that the IRPH, in its various forms, has always remained above the Euribor, and whilst it was rising when it did, the falls never did match. More specifically, since 2009, when the Euribor began its historical decline until reaching negative values, the IRPH has always maintained between 2,6 and 3,3 percentage points higher.

Supposing that the Euribor had not reached such low values, the consumer would not have noticed the abuse by the entities, many of them aware from the date of signing the mortgage, that all-time lows of the Euribor were foreseen, therefore guaranteeing higher interest rates for their customers. The IRPH currently remains at 2% and has practically not fluctuated for over two years, assuming a similar effect for the client at a fixed rate.

Many are the court battles, while at this time a solution is expected by the Spanish Supreme Court, clarifying the possibility to claim the nullity of the IRPH index and requesting the interest paid too much each month in comparison with the variable rate of the mortgage reference Euribor, plus the corresponding difference.

Do you have IRPH? How much can you claim?

With an indepth examination of your mortgage deed, by professional economists and lawyers, we can estimate the amount that you overpaid each month, proceeding to claim reimbursements from your bank. The objective is to pursue the nullity of the variable interest rate related to IRPH replacing it by Euribor, obtaining a refund of the payments made during the loan.

In addition, due to higher interest payments, you can ask your entity to recalculate the repayment of your loan, due to Euribor making an outstanding balance lower, which is a significant reduction of the fees for your future repayments.

Spain has primarily been a country of owners, with 80% of flats owned compared to an average of 70% in the EU, or for example 50% in Germany. Investment property amounts to 4,6 billion euros, while financial products represent 1,2%. This means that the banking sector has responded efficiently to provide access to homeownership, with favourable financing conditions – up to 80% of the price of the property – and duration.

The banking activity has always been subject to the regulation, the new policy does not provide much new in respect to the transparency standards of financial institutions, which have for over twenty years offered incomplete pre-contractual information, even though from the bank’s point of view it is complete: Information brochures, binding offers, guides from the Bank of Spain, pre-contractual information and personalised information, simulation studies of interest rates. According to Ignacio Pellicer, Partner and Lawyer of the law firm Pellicer & Heredia, to help make the decision, the consumer should have information about the mortgage clauses at a preliminary stage, before the signing of the deed.

On the imminent adoption of the draft of the Law regulating real estate mortgage contracts, transposing a Community Directive on real estate loans, Pedro Heredia, Lawyer and Partner of Pellicer & Heredia, points out that we are at a turning point in mortgages. Until now we had witnessed an enormous amount of contracts, in series, with standard general conditions; following the crisis, faults in the system were identified, which resulted in consumers demanding maximum transparency for contracts to be more equitable and efficient.

Both lawyers believe that it is more and more justified for a lawyer to be present at the time of signing the deed, together with the notary, to advise and review the conditions of the mortgage, as an independent body before our legal system, as is the notary.

A mortgage is a very technical product, very sophisticated, very beneficial, but also puts the assets at risk significantly. Therefore, by its very nature, it raises a specific problem of transparency, which over time and with the changes we are experiencing in banking, is becoming more and more necessary.

Both suggest some measures in order to improve consumer protection:

Don´t hesitate to take the initiative and contact real estate lawyers about the amount and feasibility of your claim.