The European Court’s response has been announced, which will now lead to a flood of complaints.

With millions of euros at stake, the European Union opens the door for Spanish judges to cancel IRPH on mortgages.

Today, the long-awaited outcome has finally been issued by the Advocate General of the European Union with reference to the marketing of mortgages including the IRPH index. As expected, it’s optimistic news, given that the Advocate General is firmly questioning the transparency of the index.

While it is true that these conclusions are not binding, it will be the awaited judgment of the European Court that is expected to take place in the first quarter of 2020, given that such a court in practice tends to rely on the conclusions of the Advocate General.

In the meantime, clients affected will be able to present their claims to the entity and move forward with the process. However, we advise against reaching any kind of agreement without discussing the deal with an independent lawyer.

As it is already happening, many entities are offering their clients the possibility of making changes to their mortgages, renewing them with a change of reference rate to EURIBOR, but the truth is that this type of agreement hides a very beneficial clause that prevents consumers from claiming everything they have paid in excess over the years, from the very beginning of the mortgage. If you have received an offer like this, remember to get independent advice first before signing any agreement.

The IRPH index was marketed abundantly, and many consumers are unaware that their mortgage contains this index, and because of this actually pay a much higher monthly fee than a consumer affected by EURIBOR.

For an average loan of 150.000 euros paid over 25 years and contracted 10 years ago with IRPH, it is estimated that the consumer would have paid an average of 25.000 euros more than someone who contracted with EURIBOR. The total cost of the returns will be millions and will certainly be a problem for the Spanish Bank that is still returning money from the floor clause.

Do you have IRPH? How much can you claim?

With an in-depth examination of your mortgage deed, by professional economists and lawyers, the amount that you overpaid each month can be estimated, proceeding to claim reimbursements from your bank.

While waiting for the judgment to take place at the beginning of 2020, don’t hesitate to take the initiative and contact professional lawyers about the amount and feasibility of your claim, who can answer your queries and review your deed to confirm that you have the possibility of claiming your money. 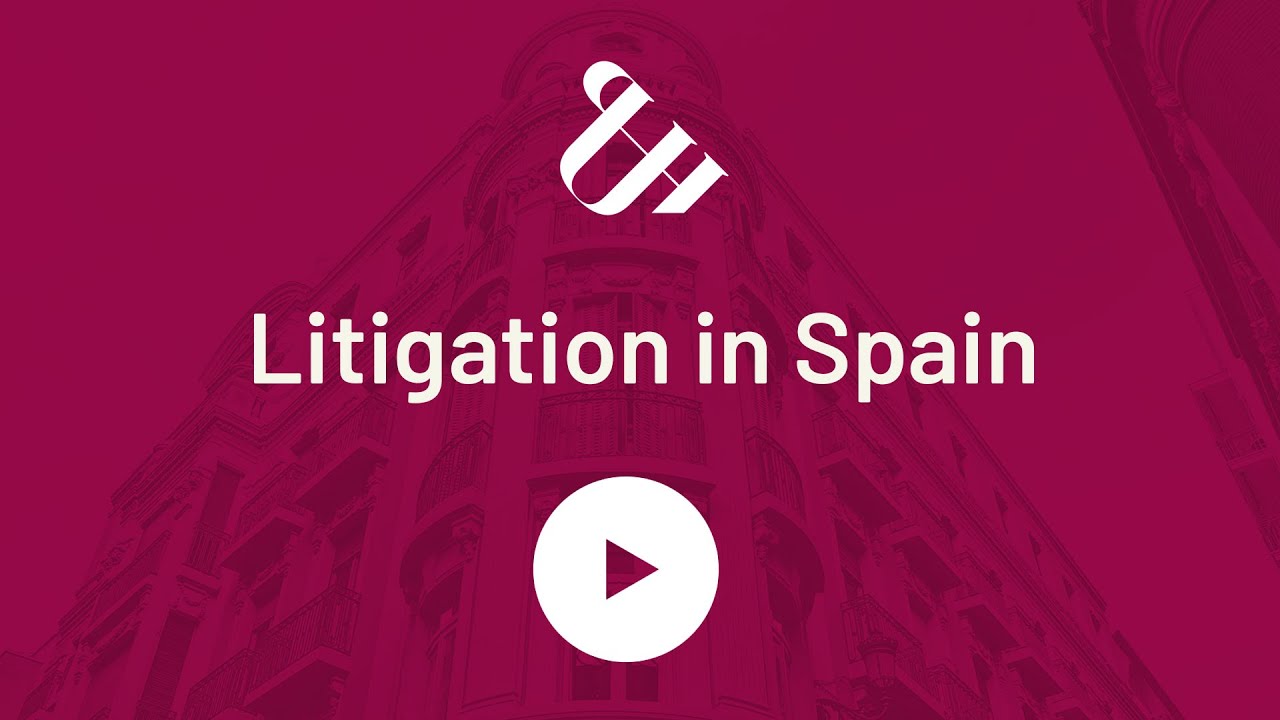 Mortgage Expenses that you can Claim

Are you Paying More than you Should on your Mortgage Interests?
«
Prev
1
/
2
Next
»