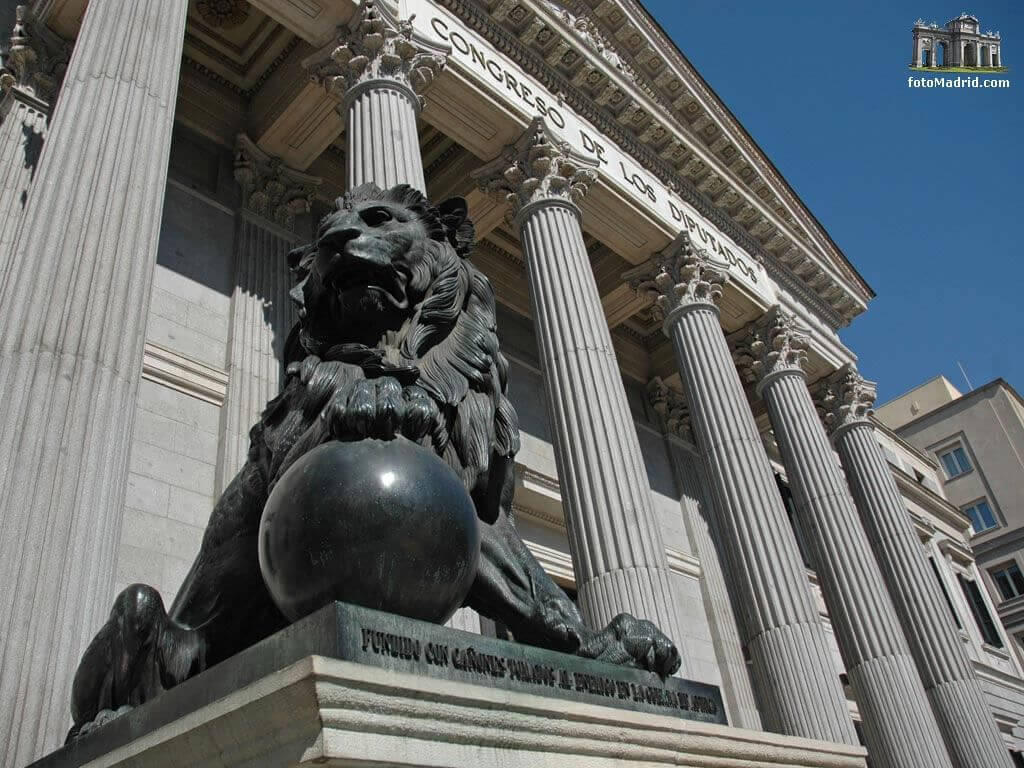 There are no doubts for anyone that the situation created due to the declaration of State of Alarm based on the protection of Public Health in the face of the Coronavirus or COVID 19, has a direct and indirect repercussion on the great majority of the economic sectors and personal relations, and obviously, also on the contracts with reciprocal benefits such as tenancy contracts, whereby the Landlord must ensure the pacific use of the object in optimal conditions for the intended use, and the tenant must pay for this rent in the terms and amounts therein determined, amongst other conditions.

This situation of FORCE MAJEURE, without a doubt, bears the character of unpredictable and unavoidable, as well as involuntary since it has been “imposed” by the Government of the nation for the benefit of the general interest such as is Public Health.  When both parties agreed the tenancy contract for premises or housing, none of them could imagine it would be convenient to regulate the effects of the contract in case of Force Majeure, and much less imagine that they would be caught in the situation of a World Pandemic. Notwithstanding this, it is possible that in some tenancy contracts, the consequences of breaching the contract by one or the other party due to Force Majeure has been stipulated, in which case the parties will have to honour the clauses voluntarily agreed, be they termination effects or modifications of the contract (suspension of the rental payment, deferment or reduction of the amount for example).

In the case where nothing had been agreed, we must deal with the possible consequences of the case of Force Majeure depending on whether the tenancy contract is for housing or use as commercial premises, or for permanent home use.

As a result of the Decree of Declaration of State of Alarm there is a great majority of businesses who have been forced to close completely and which are included in the annexe thereof, and others-many of them professional services that have not been forced to suspend their activity, but with the duty of confinement of all persons, they cannot give these services with the previous normality, and their workers can go to the office or premises but cannot open to the general public, which as a result causes a significant loss of income and therefore the impossibility of honouring all the committed payments.

Our understanding is that in these cases, the tenant could demand from the Landlord a modification of the contract, provisionally, consisting in a reduction of the rental amount and/or deferment of payment, before the impossibility of carrying out the activity, which is not attributable to either party, but to the cause of Force Majeure. Furthermore, a contract termination could be requested if the period of provisional suspension of activity foreseen entails a level of loss of such magnitude that the business cannot recover at short/medium term, once lifted the measures established by the State of Alarm or, given the case, the declarations of State of Exception or Siege that may occur.

This conclusion derives from the jurisprudence construction named REBUS SIC STANTIBUS (translated: “things standing thus”) which would be applicable as long as there are no other mechanisms contemplated in the contract for these situations. This rule applies when the financial balance of the contract is compromised, and it is impossible, or too punishing for one of the parties to fulfil it, allowing in such case the revision of the obligations and contracts. Such as is defined in the STS (Sentences of the Superior Tribunal) (SSTS 08/07/1991, 24/06/1993, 18/01/1996 and 27/04/2012, amongst many others) it is an exceptional legal institution, which should only be applied when there is “an extraordinary change of circumstances at the time of fulfilling the contract in relation with those of when the contract was first agreed, an exorbitant disproportion of the services involved in the face of unforeseen circumstances, and which lacks any other way to repair the prejudice or absence of review provisions for the future, with the negation that has occurred an exorbitant disproportion that cannot be calculated”.

Therefore, if the tenant of premises or small business, or a gym centre, for example, has had to suspend all activity as a result of the measures taken against the spread of the COVID 19, and cannot use or obtain any benefit from the premises rented, producing a serious unbalance between the services of the parties, thus by the contract he would be obliged to pay rent for the use of premises that he can’t use due to causes, unconnected to the parties, which were unforeseen, extraordinary and unpredictable at the signing of the contract. The said Jurisprudence Doctrine would be exceptionally applicable so that the rents are substantially reduced and/or temporarily suspended, which should be agreed between the Landlord and the tenant to avoid a situation of total or part non-payment and subsequent Court cases when it is once again possible.

In the case of rental of properties for permanent or usual use, the situation is very different or actually completely the opposite of the former, given that, due to the extraordinary situation of confinement to which as citizens we are temporarily obligated, indeed the dwelling is being used, and even it is being “overused” which wasn’t contemplated in the contract either.

On the other hand, it is also possible that the situation of freezing of certain activities already entails, or will entail, in the immediate future, the decrease in the income of many families, which won’t allow them to face, as previously, the payments of the rentals and mortgages for their main homes. ,

Regarding the mortgages, the Government has established in a Royal Decree Law 8 /2020 of 18th of March (arts 7 to 16) an extension for the payment during the suspension of the activities, however, nothing has been regulated about the tenancy contracts for the rental of the main home which, in the words of the President of the Government in several of his appearances, has left this in the hands of Landlords and tenants, urging understanding and sympathy between the parties, due to the situation that we are presently facing.

This loss of buying power, total or partial, is understood that it wouldn’t enable you to demand the suspension, modification or termination of the tenancy contract for the property given that there is no unbalance in the services as you can dispose of the object of the contract.

The purpose or basis of property rental is to use the dwelling in a permanent manner, and said basis has not been altered by the measures taken for the fight against the spread of the COVID 19, nor has any unbalance occurred, and therefore given the exceptionality and cautious application dictated by our Supreme Tribunal, we find ourselves before the possibility of applying the rule REBUS SIC STANTIBUS, as its’ application in this case, could also entail its’ applicability, for example, in the case of a tenant finding himself out of work or similar situation and unable to pay the rent, which means, it would open the way for its’ application in any case, whereby having the possibility of living permanently in the property, he could not pay the rent.

Which means that the tenant, instead of being able to demand this reduction or suspension from the landlord that he usually pays for his usual home, he has to appeal to the landlords’ understanding and sympathy (a private person with or without a mortgage/investment/financial entity, etc..) who could support a temporary measure of this kind, but without being legally obligated to it.