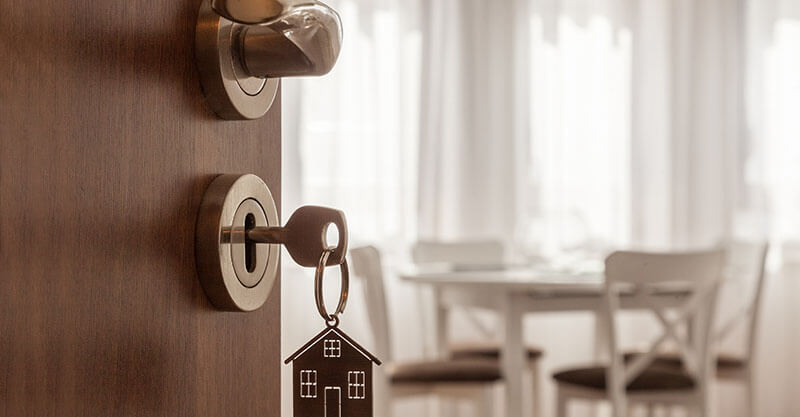 Recover the Costs of Setting up a Mortgage

We focus on the costs of creating a mortgage. Can we get this back?

The different judgments issued over the last two years about the abusive banking clauses are likely to lead to a slowdown in mortgage lending.

First, the floor clause (STS of May 9, 2013) was considered abusive, then the expenses of setting up of mortgages were also considered excessive (STS 705/2015, of December 23, LAW 204975/2015).  And finally, the High Court of Justice of the European Union has recently declared a total U-turn, meaning that banks will now have to pay back all of the overpaid money even from before 2013 (STJUE of December 21, 2016).

Floors and ceilings aside, let’s focus on the costs of setting up a mortgage. Can we recover this?

This seems to be the case, as the Supreme Court has ruled in judgement 705/2015 of 23 December considered abusive the clause in which a bank imposed on the borrower the payment of all expenses, taxes and commissions derived from the mortgage loan.

In addition, it has been customary practice for the banks to include in the said clause an authorisation from the borrower to the bank to charge to its account the amounts necessary until the total registration of the mortgage in the Property Registry and, in case of non-payment, of the expenses arising from the judicial or extrajudicial claim of the debt, including lawyers and court runner fees, and even if their intervention was not mandatory. These amounts were even guaranteed by the mortgage or real guarantee, which is none other than housing.

What do I need to do?

In order to obtain a refund, it will be necessary for the borrower or debtor to make a claim to the Bank’s Customer Service and, if applicable, to go to Court.

Therefore, the first step that must be taken is to complain to the Customer Service Department of the Bank or Entity that granted the mortgage loan, or where applicable, to which it was subrogated. After two months from this claim, if the Customer Service does not answer or does so in a negative way, then the next step is to file a lawsuit.

What must be requested in the lawsuit brought before the Court is the nullity of the abusive clause and the repayment of expenses paid as a result of the said agreement.

The expenses are as follows:

Finally, remember that the effects of the declaration of nullity of a clause because it is considered abusive do not have a given time limit or statute of limitations, meaning that clients who have already finished paying their mortgage can lodge their claims too.

We highly recommend that you contact expert lawyers in order to see if you can claim back your mortgage expenses.