Spanish Easter and the Holy Week

It’s almost that time of year again to file your Spanish tax return, but in this article, Pellicer & Heredia don’t want to remind you about your tax return, but of Spain’s most important celebration, locally known as la Semana Santa (the Holy Week).

Easter in Spain stands out for its epic brotherhoods’ processions and unique, age-old traditions specific to each region. It dates back to the 16th century when the Catholic Church decided to present the story of the Passion of Christ in a way that the layperson could understand. From that point on, scenes from the story of the crucifixion and resurrection of Jesus Christ were told through a series of processions through the streets each year.

Although each Spanish region, and even city and village, has its own particular customs and practices during this time of year, the basic components remain the same. Each day there are a number of processions, one from each brotherhood in the city, made up of floats which are carried from their church to the town’s central cathedral and back again.

The atmosphere that characterizes the festivities is usually solemn, the picture spectacular, and everything seems fully immersed in emotion. Don’t let yourself be fooled though – this is still Spain, which means neither the strong religious beliefs nor the sombreness of the moment can hide the nation’s fervour for pomp and lively fiestas.

Whilst Pellicer & Heredia has its headquarters in Alicante, they can tell you that the Semana Santa celebrations are nowhere else as elaborate and spectacular as they are in Andalusia, the sunny south of the country. Here, the Catholic holiday is commemorated with a week full of colour, art, religious fervour, and extravagant processions. The most spectacular events taking place in Malaga and Seville, where the streets are filled by flamboyant parades and intricate religious displays, depicting biblical scenes.

Year after year, each and every village proudly enjoy the beauty and mystery of Semana Santa. Like everywhere in Spain, the festivities begin on Palm Sunday (Domingo de Ramos) and last until Easter Monday (Lunes de Pascua), with the most dramatic and passionate parades held on Maundy Thursday and Good Friday. The villages generally hold their parades on Thursday’s and Friday’s, while the large cities have weeklong celebrations and attract thousands of people from all over.

Even if you are not religious, it is difficult not to be moved, the atmosphere is contagious. For some, it is a fun-filled fiesta, whilst for others, it’s a week of rituals and reflection. Without a doubt, Holy Week is a tradition which pays an integral part of the culture and reflects the spirit of the people.

For information on living in Spain, taxes or any other legal matter, please contact us today. 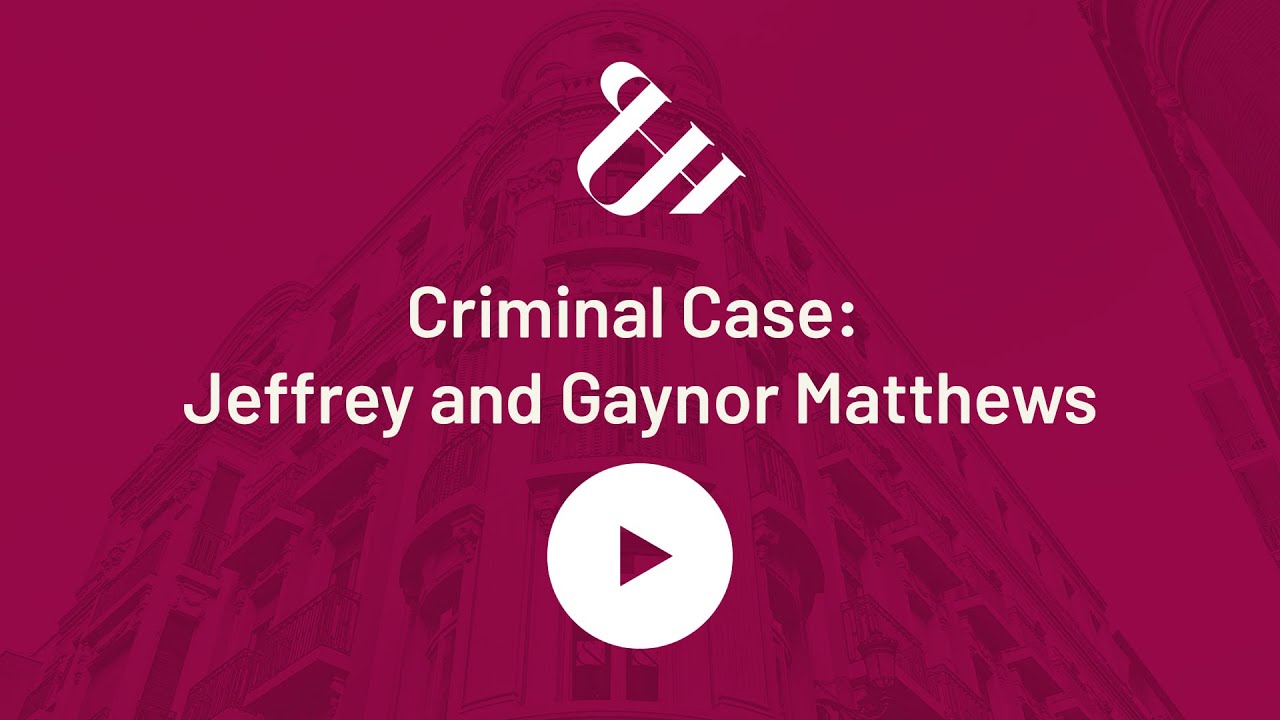 The two ways of health cover in Spain

Benefits of legal partnership in Spain
«
Prev
1
/
2
Next
»